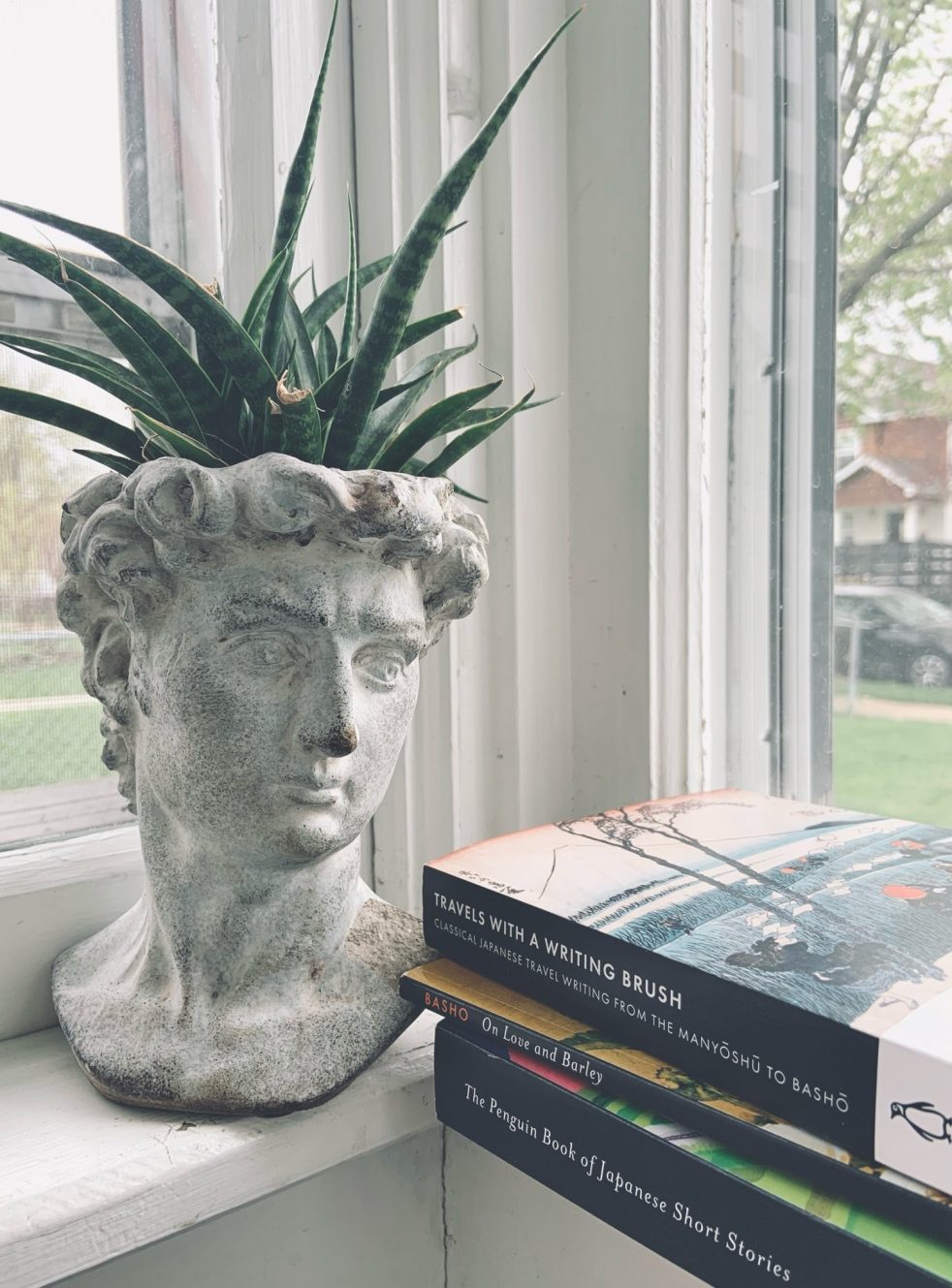 Sooner or later it comes to everyone:
the beautiful prom queen who has lost a breast,
the Don Juan of the tenth grade who has
turned up impotent, the fleet chiropodist
who has developed a limp. Sooner or later it comes,
and you are never prepared for it quite yet,
you who had hoped to be spared through another epoch
of your rightful happiness, you who had always
given to charity. Like a gargantuan tackle
lumbering toward you, it comes and comes,
and—though you may double lateral all you wish,
though you may throw a perfect spiral
up the middle to some ecstatic receiver
and be blessed blue-green some night
by the ministrations of strangers—it will not
spare you. It comes and comes, inevitable
as sunrise, palpable as longing,
and we must go on
laughing it right in the face
until it learns to sing again.